Helping Change the Odds for Children Through Quality Education

United Way of San Diego County is one of almost 1,200 worldwide divisions, fighting for the health, education, and financial stability of every person in each community. UWSD has been serving San Diego County since 1920, focusing on children and family strength to provide a brighter future for everyone. 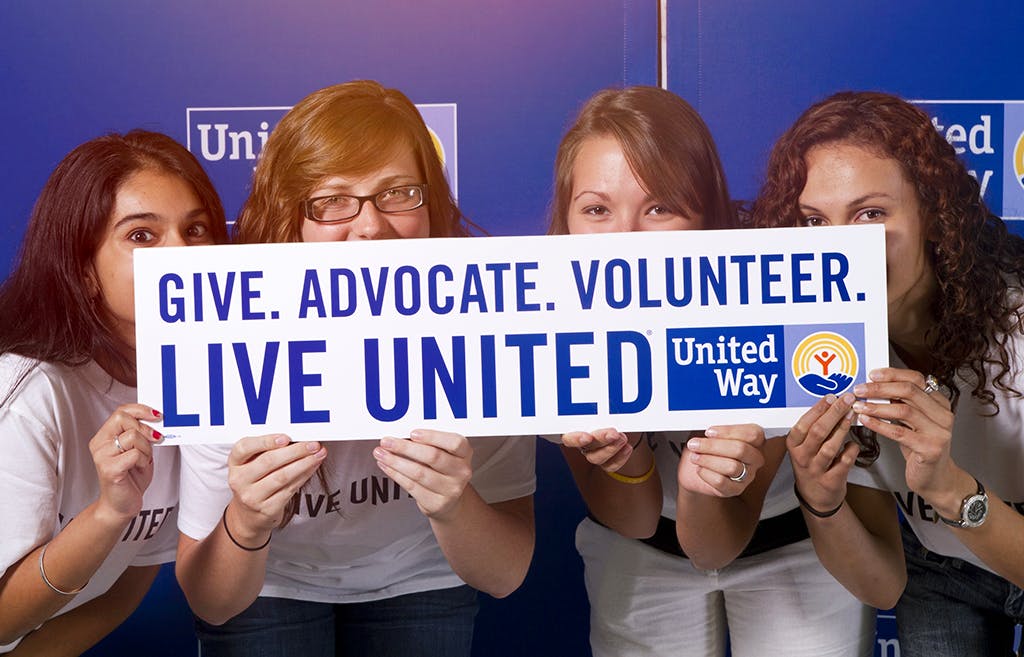 As with most not-for-profit companies, our efforts needed to hinge on efficiency to ensure every dollar allocated was maximized for return. Looking at current and future initiatives, the primary targets for emphasis included; general increases in traffic, increased visibility for careers, visibility for volunteerism, and an increase in awareness for initiatives surrounding Collective Impact.

The most obvious and notable considerations going into the effort were from our competitive and baseline observations, improving our positioning for terms which were highly sought out, by every not-for-profit in San Diego. The UWSD brand is strong and recognizable, but being a stand-alone TLD (top-level-domain) would mean less authority than jointed global brands similar to UWSD.

An increase to overall organic traffic, a dramatic improvement to global and organic conversion, and increased visibility to specific programs and areas of emphasis.